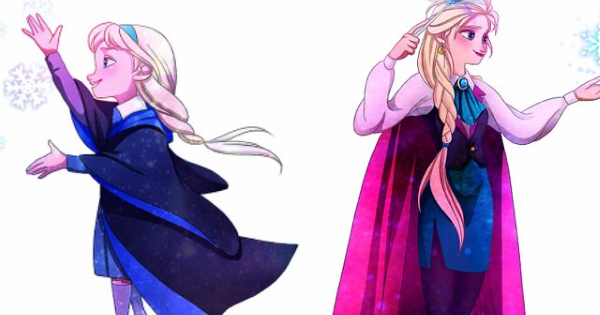 Elsa would be a Ravenclaw for sure! 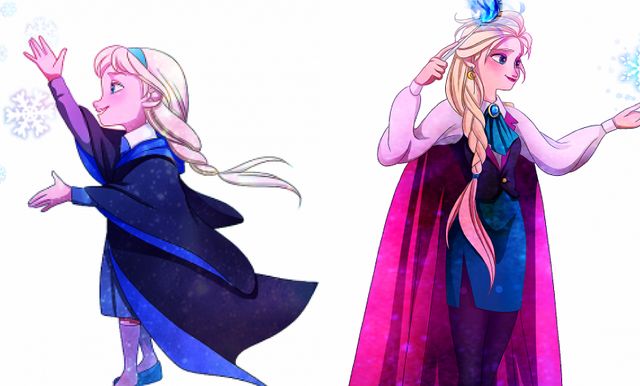 It's pretty hard to dispute the fact that two of the biggest fandoms in the fantasy realm are Harry Potter and Frozen. So what happens when these two worlds collide? The fan art found on Pinterest shows what one of Frozen's protagonists, Elsa, would look like had she been a student at Hogwarts School of Witchcraft and Wizardry.

Elsa already displays powers that people in Arendelle find strange, so it wouldn't surprise me if she actually had some other magical powers. Maybe the owl carrying her Hogwarts letter was the same as mine, which would explain why neither of us received our very much intended letters. Instead of having to hide her powers, Elsa's life could have been drastically different. 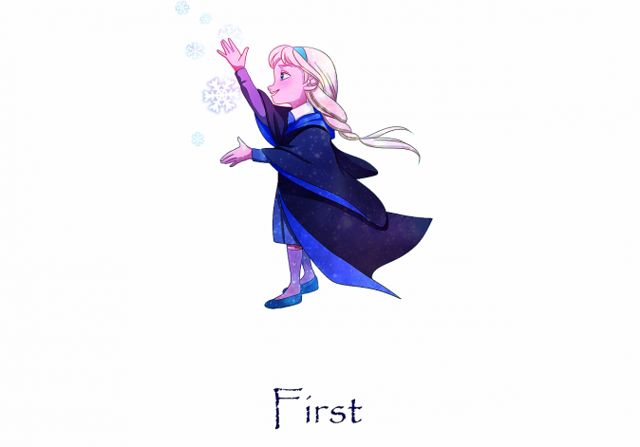 The year Elsa first arrives at Hogwarts and for the first time she's surrounded by equally gifted children. 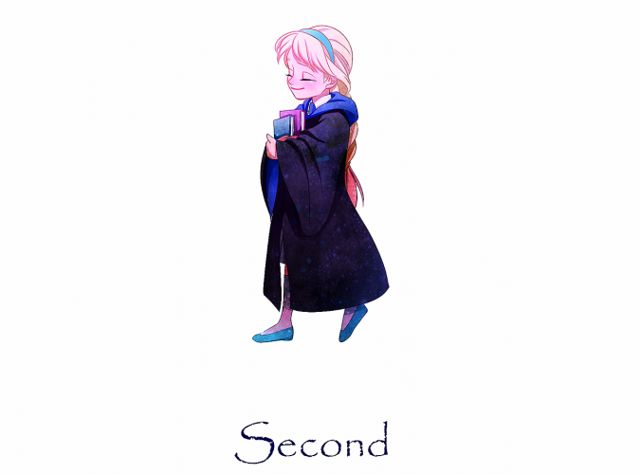 Elsa then returns to Hogwarts for her second year after a summer in Arendelle with her family. Even though it was warm out, she was sure to create enough flurries to build a snowman with Anna. 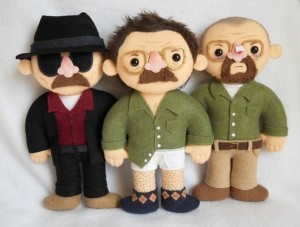 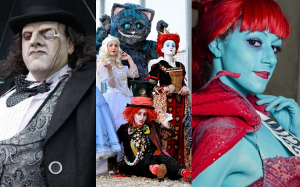 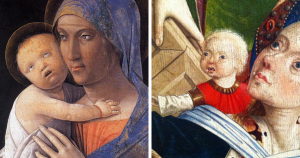 This Tumblr Dedicated To Ugly Babies In Renaissance Paintings Is The Funniest Thing You’ll See All Day
0 3,878 views 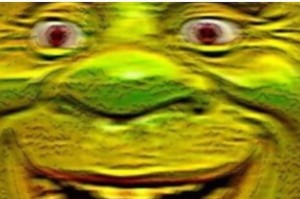 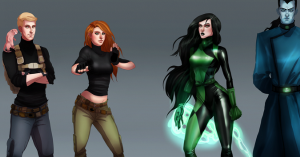 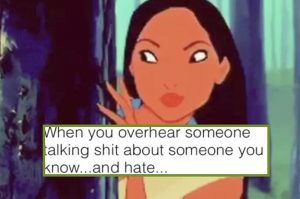 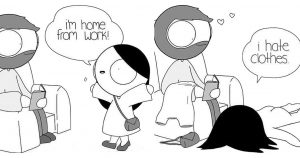 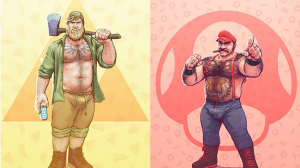 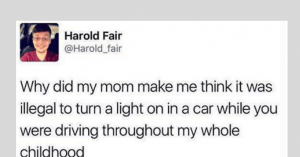 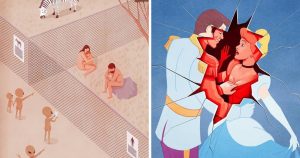 Thought-Provoking Illustrations About The Sad Truth Of Modern Life
0 13,382 views 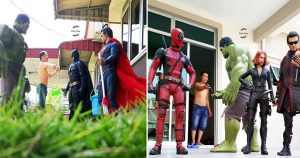 Man Brilliantly Takes Pictures With Superheroes And Its Way Too Funny
0 3,327 views 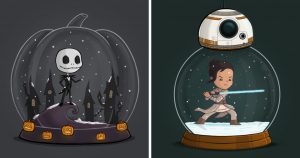 This Artist's Snow Globe Series Will Make You Wish They Were A Real Thing
0 1,984 views 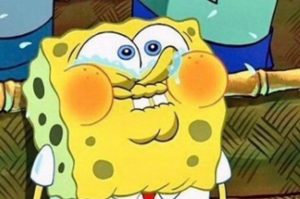 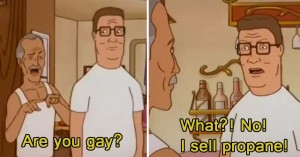 15 Times Hank Hill Was the King of Propane and Propane Accessories
0 14,121 views 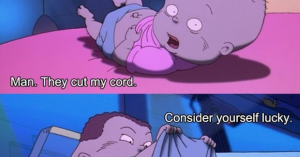 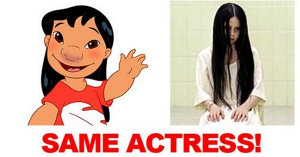 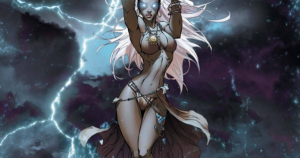 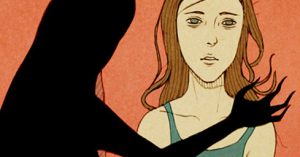 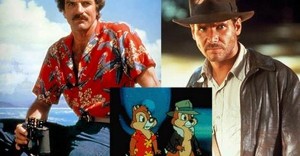 15 Pop-Culture Realizations That Will Blow Your Mind 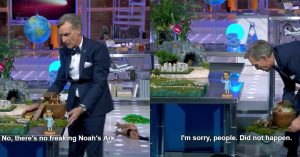 21 Cartoons of Your Childhood, All Grown Up

30 Memes That'll Have '90s Kids Both Feeling Nostalgic And Saying, "Yup, That's Me"