8 Freaky Urban Legends That Turned Out To Be Real

#1 The Green Man, or Charlie No-Face 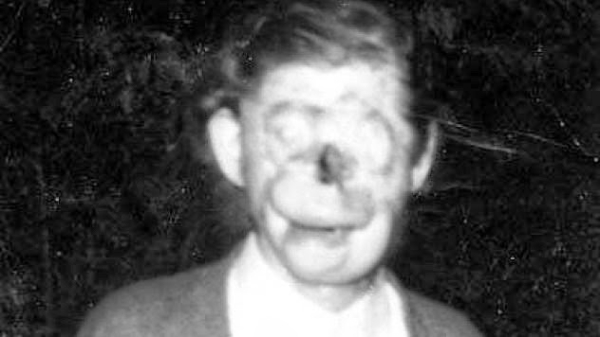 If you go to a highway diner in western Pennsylvania and ask if they've seen the Green Man, you might hear some silverware clanking to the floor. The "Green Man," or "Charlie No Face" is a long-standing urban legend of a green-glowing supernatural entity or demon that wanders the backcountry roads at night.

The legend is based on a real person: Raymond Robinson, who was nearly fatally injured in an electrical accident when he was young and lost his eyes, nose, one ear, and one arm. His skin was so badly damaged, it gave off a strange hue, which is where the "green" in Green Man originated. Ostracized from society, Raymond walked the country roads of western Pennsylvania by night because this was the only time he could go outside without causing mass hysteria 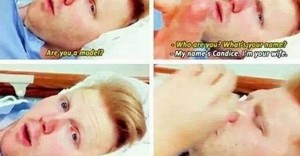 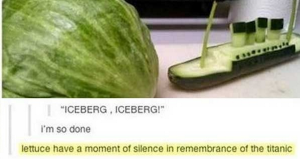 21 Times Tumblr Was So Punny It Hurt 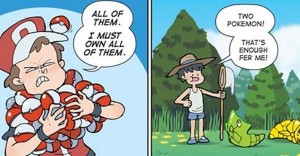 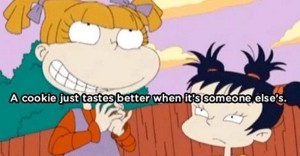 18 Times Angelica Pickles Was The Realest Bitch Who Ever Lived 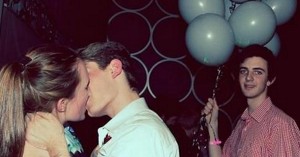 26 Pictures That Perfectly Sum Up Life