After 20 Long Years Casper and His Ghostly Gang Have All Grown Up! 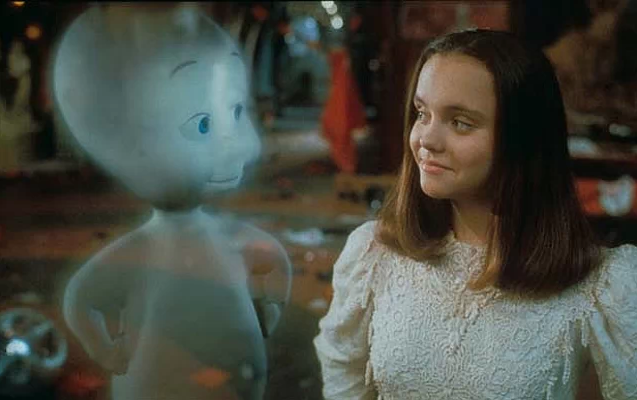 The 1996 smash-hit classic Casper turned every child's fear of the dark into a secret fantasy. We laid awake at night not wondering what monsters were under the bed, but desperately hoping that a lovable bunch of friendly ghosts would appear, just like they did in the movie. It gave us many hours of fun and laughs, and probably allowed our parents a few more hours sleep at night!

Astonishingly, it's been 20 years since Casper was first released in cinemas. Some of the cast quickly went on to bigger and better things, others left acting all together shortly afterwards. All of them, however, are now almost unrecognizable from how they looked in the film!

Take a look at what the cast of Casper look like now below. 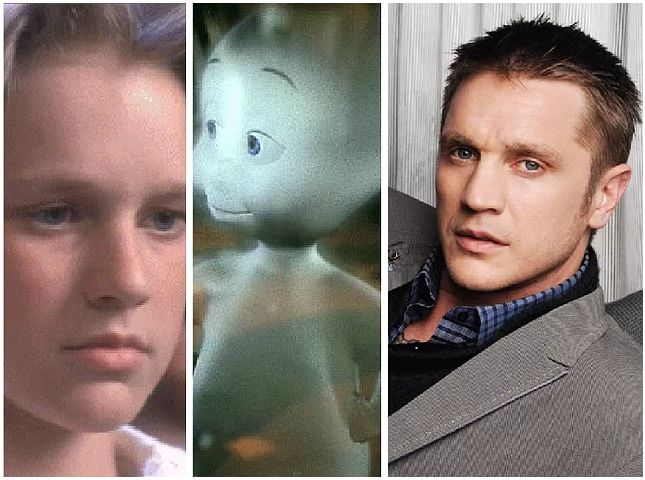 Fun fact: Although Devon Sawa played the real version of Casper, it was Malachi Pearson who lent his voice to the ghost version of the character. Pearson, now 33, went on to have small roles in Malcolm in the Middle and The Little Mermaid before quitting acting entirely in 2000. 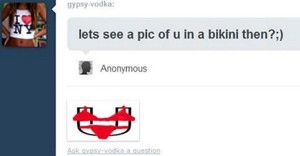 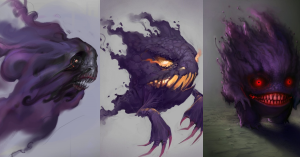 These Realistic-Looking Pokemon Are Truly Frightening 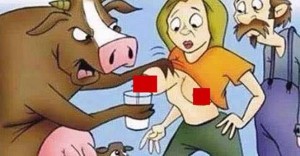 Life In a Parallel Universe..

This Suspended Tent Lets You Sleep In The Trees 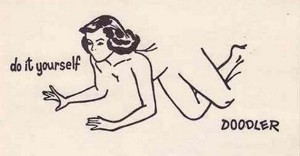 This “Doodler” Was Supposed To Be Dirty, But An Artist Showed Us A Better Path.