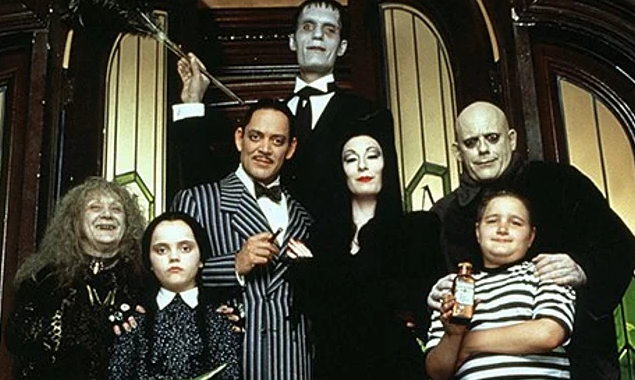 They're creepy and they're kooky, mysterious and spooky. They're all together ooky, and now, The Addams Family is almost 25 years old!

I'm strictly speaking of the movie interpretation, of course, since The Addams Family is a full-fledged American phenomenon that has infiltrated nearly every form of media. The macabre family simply speaks to us, so much that I wouldn't be surprised if Netflix creates a new grittier version for a new audience.

For those of us who were lucky enough to experience the Addams' comically contrary take on death, here's what the cast looks like today! 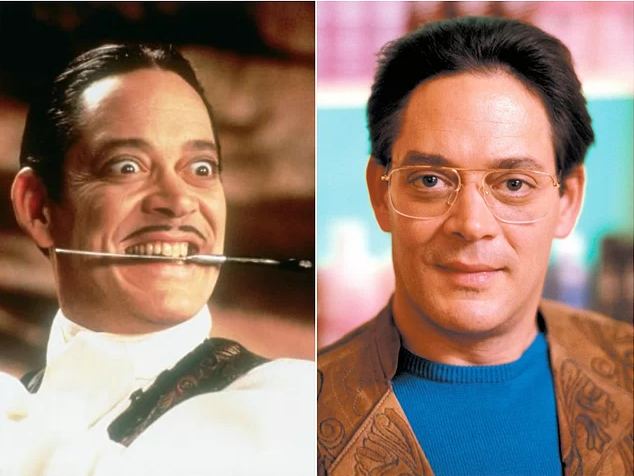 Gomez Adams was the dramatic and seductive lothario with a passion for the dark side, and no one has ever played him with the kind of vigor that Raúl Juliá achieved. Tragically, he died in 1994, only one year after the sequel Addams Family Values was filmed. During his illness, he continued filming The Burning Season despite his poor health and earned a posthumous Golden Globe and Emmy Award for the performance. 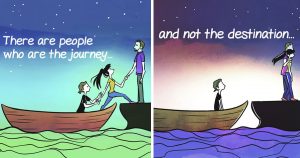 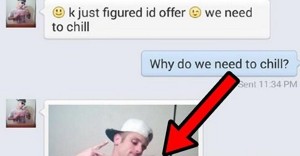 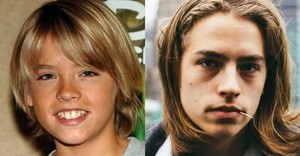 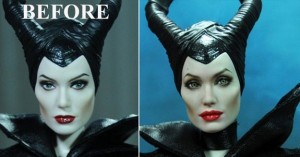 This Artist Takes Terrible Dolls and Turns Them Into Masterpieces