So I just saw "Frozen" again, because I'm an adult person and that's a completely reasonable thing for an adult person to do, and although I like it very much, there are still some things that bug me about it. For instance a few glaring plot holes, unaswered questions and things that just kind of made me say "hmmmm..." Here's a look at 8 of 'em!

#1 How exactly did Elsa get her powers? 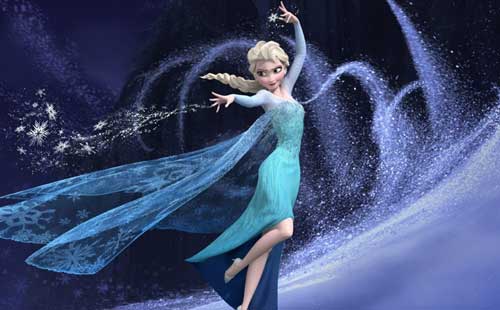 Yeah, yeah, yeah, I know...she was born with them. BUT WHY?? Was she cursed by an evil snowflake? Did her mom have an affair with a snowman? Was she a mutant? OH! Will there be a Frozen/X-Men crossover?? So many questions. And you're welcome Hollywood, for that mashup movie idea. Please contact me on Twitter and I'll let you know where to send my million dollar check.

#2 Who was in charge of running the kingdom/raising the girls after the King and Queen died? 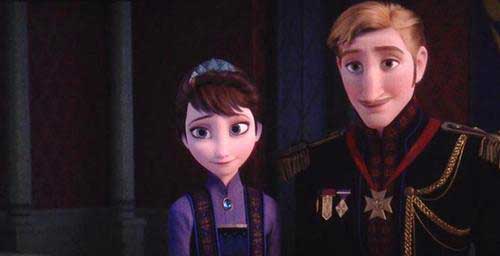 So after the parents died in the animated version of that movie "The Perfect Storm", who the hell was running the show!? Who was raising the girls? Who was ruling the kingdom? Was it that random group of castle staff members they kept showing? Why did Anna never rebel and just be like "Open the gate, bitches!" I'm guessing your parents tragically dying would lead to some royally bad behavior...especially when you're being unreasonably imprisoned in your castle. 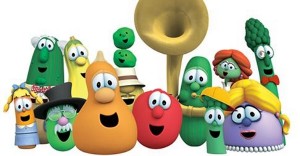 This Is What The Cast Of “VeggieTales” Looks Like Today 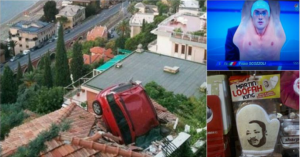 Photos That Make You Say "WTF?" 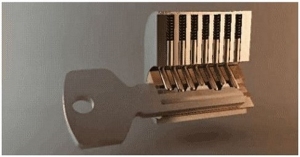 24 Things They Definitely Should Have Taught You In School 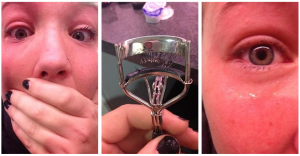 34 Of The Most Glorious Moments In Fail History 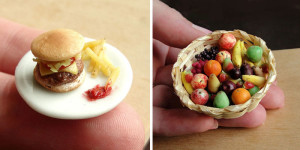