After 18 Years the Conner Family From 'Roseanne' Are All Grown Up! 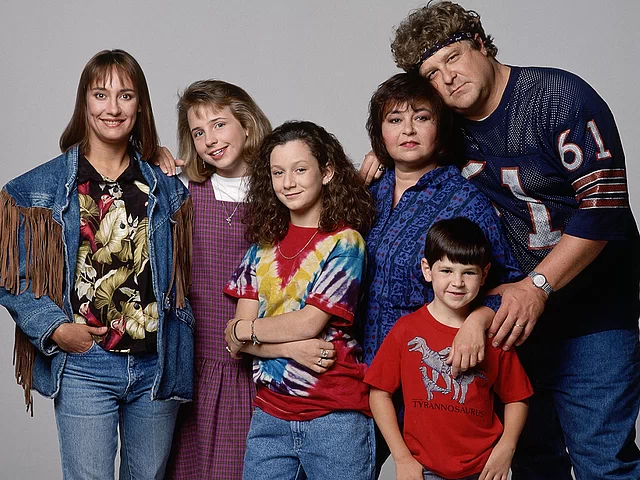 In 1988, Roseanne Barr introduced us to the most relatable TV family in many years, the Conners. Sitcom Roseanne ran for a massive 9 seasons and followed the ups and downs of a working-class family in Illinois. The show wasn't glamorous; it tackled real life issues unapologetically and as a result is still consistently considered one of the greatest shows of all time. Take a look at how different they look compared to the first season of the show, back in 1988: 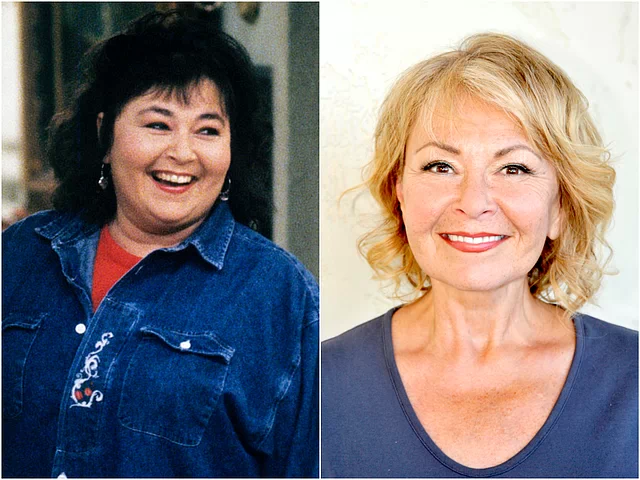 What has she been in since? The Office, Portlandia, Teenage Mutant Ninja Turtles (as Kraang Prime!)

Fun fact: Roseanne based the Connor family on her own and wanted to give Roseanne a voice to the average American working mother. In addition to this, all three of Barr's husbands made appearances on the show over the years (Bill Pentland, Tom Arnold, and Ben Thomas). 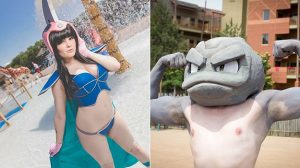 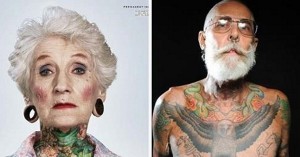 24 Tattooed Seniors Answer The Question: “What Will It Look Like In 40 Years?” 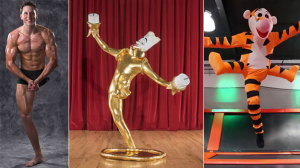 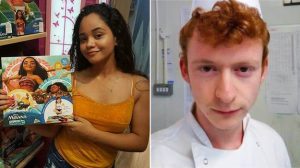 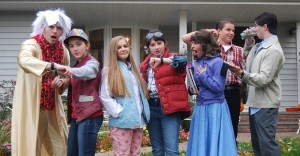