Fun fact: Fox was the movie producers’ first choice for the role of Marty, but he was unavailable to take the role due to filming commitments on his TV show, Family Ties. So instead, the producers cast Eric Stoltz as Marty. Stoltz filmed five weeks worth of footage before he was let go and replaced with Fox, who the producers were able to get after working out a deal with the Family Ties producers. 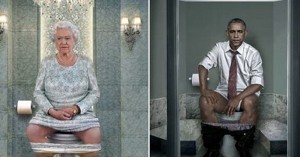 World Leaders Taking Dumps Is The Art Exhibit We All Deserve 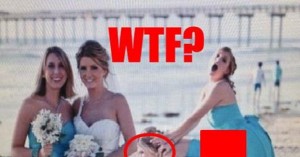 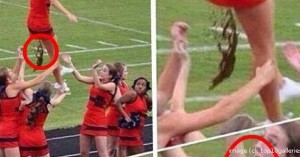 10 People Having a Worse Day Than You!