What Pop Stars Looked Like When They Released Their First Album

Left:Cyrus in 2006, the year her first Hannah Montana album came out…though she was credited as the fictional singer, and not herself!

Right: Miley can’t stop, won’t stop being a superstar. Here she is performing at a 2014 concert, totally wrecking-balling pop music. 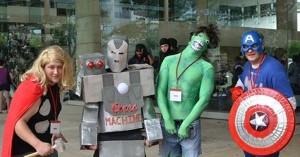 22 WTF Cosplay Attempts That Will Haunt Your Nightmares 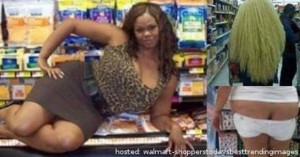 16 People At Walmart Who Seem Beyond Hope! WTH Are They Doing? 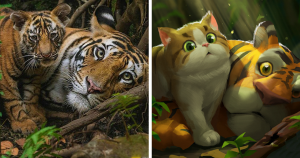 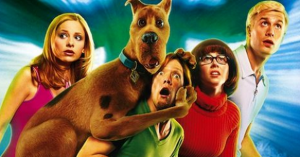 The Scooby-Doo Movie Was 13 Years Ago, and the Cast Look So Different Now! 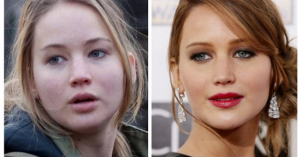 Celebrities Look Just Like Regular Women Without Their Makeup