It sounds like a classic urban myth, the sort of thing that would be shared wildly until counteracted by Snopes. However, Taiwanese undergraduate Lian Kao really has been blinded as a result of not changing her contact lenses.

The space between contact lenses and the eye is well suited to allowing microorganisms that don't like oxygen to breed, and worse still, feed on the cornea. Acanthamoeba represents the main threat, and in Kao's case six months of not removing her lenses gave it ample time to become established. 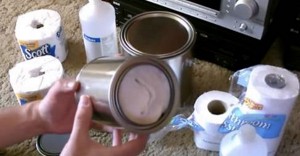 These 25 Tree Houses Are More Whimsical Than Your Wildest Dreams And They Actually EXIST! 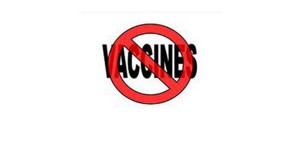 17 Reasons Why No One Should Ever Vaccinate Their Kids

Some Amazing Objects Made By Prison Inmates