22 Animals That You Didn't Know Existed

1. The Dhole
(source)
The Dhole is a species of canid native to South and Southeast Asia. The dhole is a highly social animal, living in large clans which occasionally split up into small packs to hunt. It primarily preys on medium-sized ungulates, which it hunts by tiring them out in long chases, and kills by disemboweling them. Though fearful of humans, dhole packs are bold enough to attack large and dangerous animals such as wild boar, water buffalo, and even tigers. 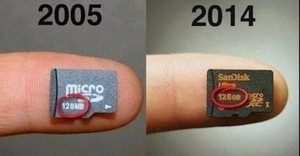 22 Pictures That Prove That 2014 Is The Damn Future 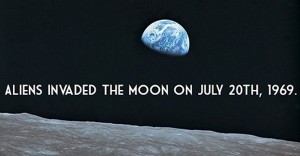 24 Things That Will Make You Re-Consider Your Entire Existence

22 Animals That You Didn't Know Existed

This Artist's Stunning Stone Sculptures Will Throw You For A Loop. I Had To Look Twice At All Of These.