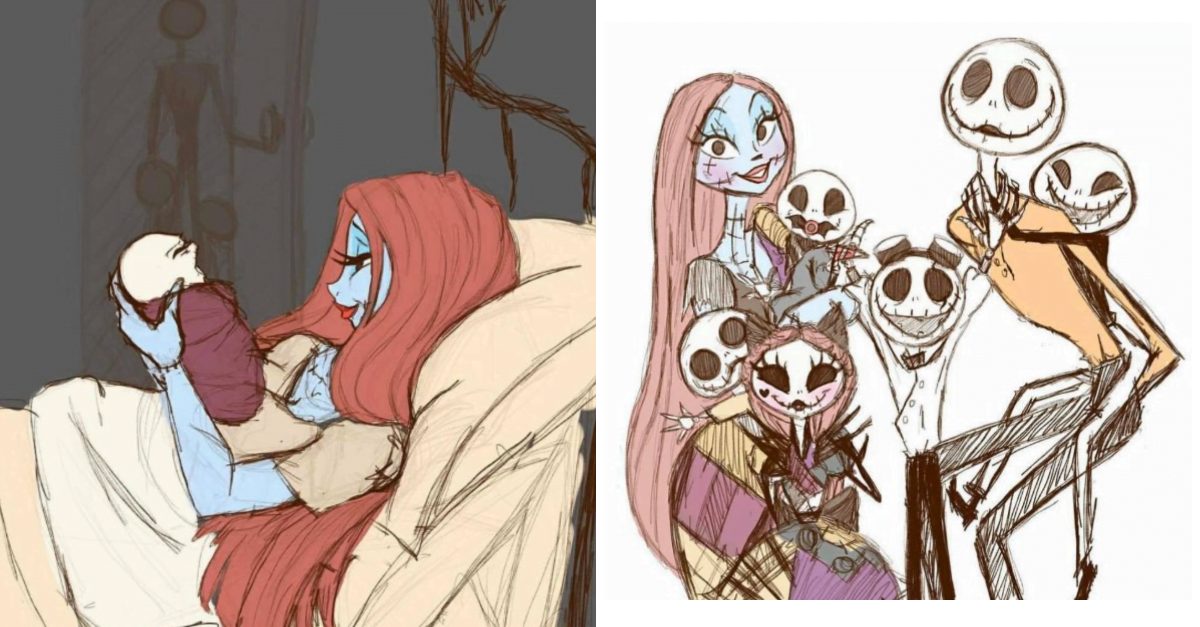 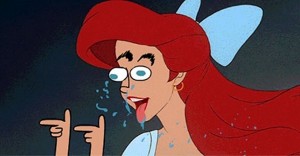 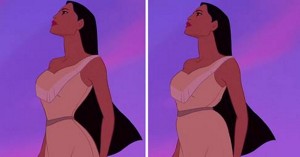 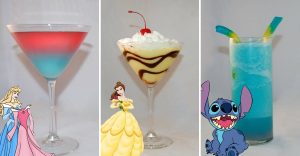 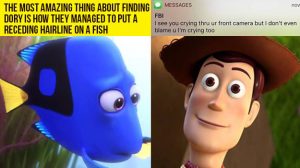 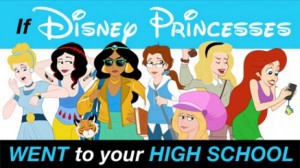 If Disney Princesses Went to Your High School
0 12,466 views 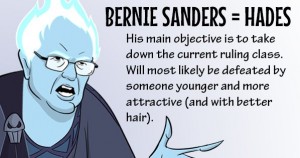 9 Presidential Candidates if They Were Disney Villains
0 42,642 views 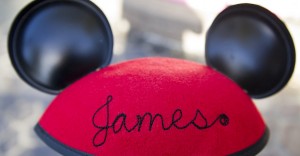 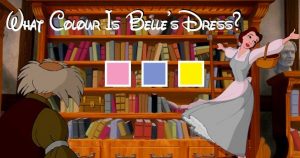 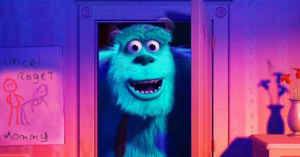 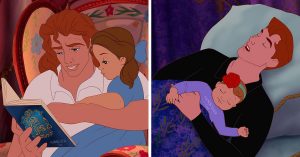 This Artist Reimagines Disney Princes As Dads, And It's So Adorable
0 12,412 views 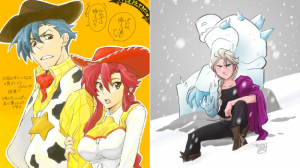 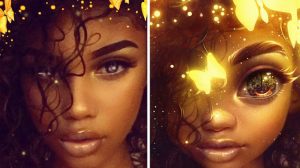 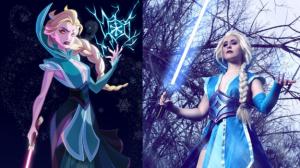 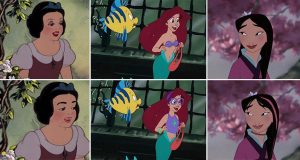 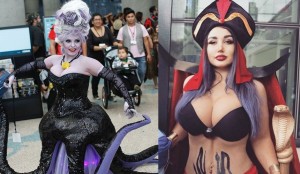 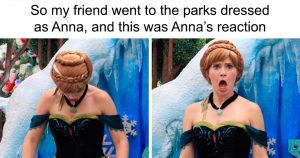 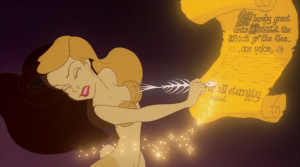 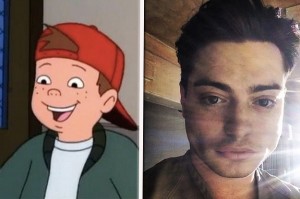 The Guy Who Voiced T.J. On “Recess” Is Grown Up And Hot AF 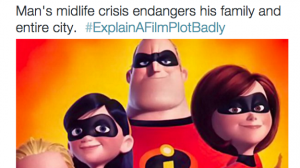 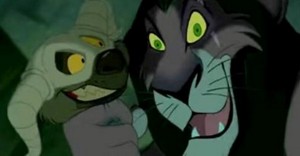 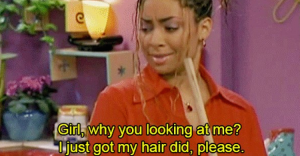