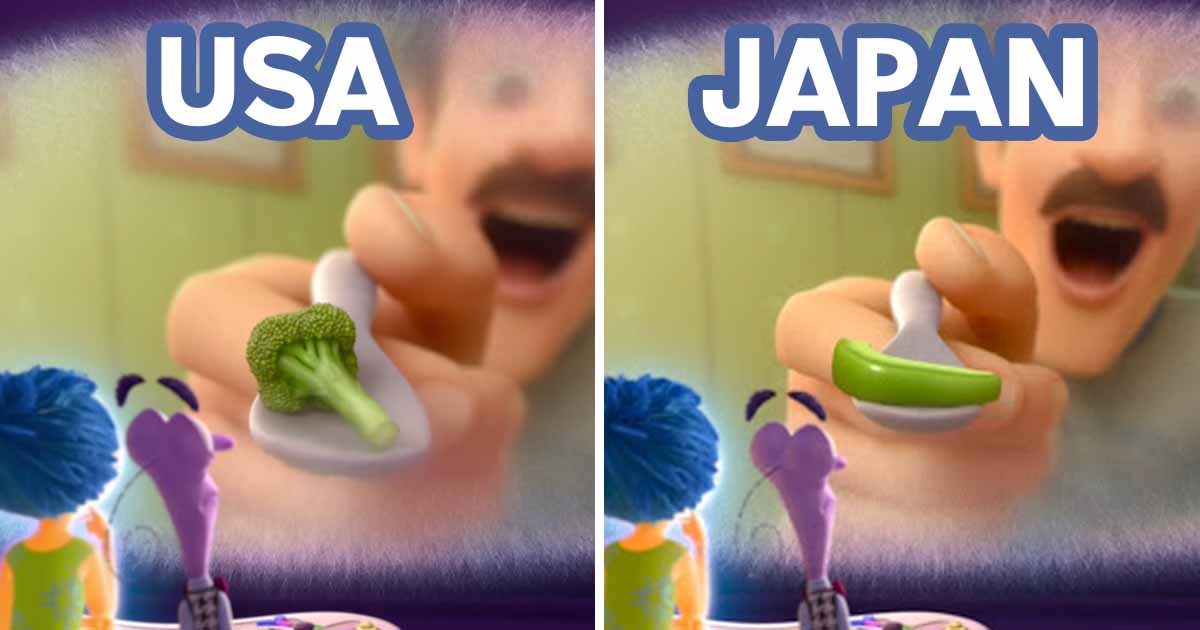 10 Disney and Pixar Movies That Were Changed In Other Countries 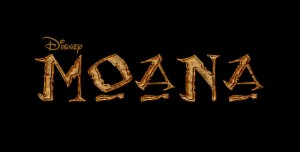 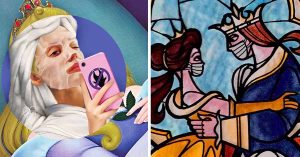 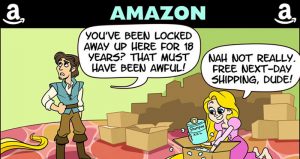 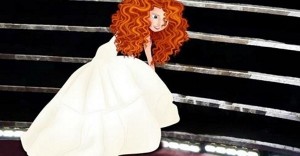 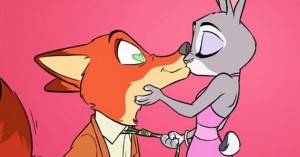 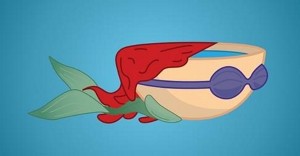 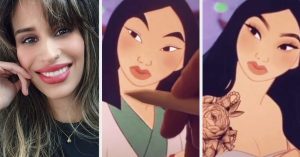 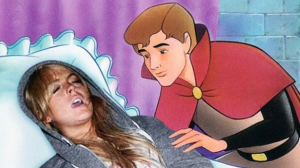 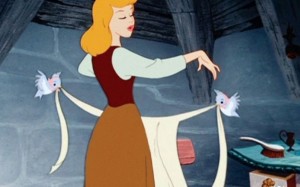 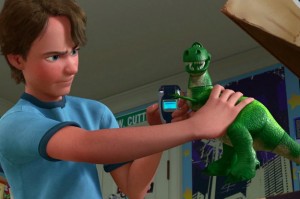 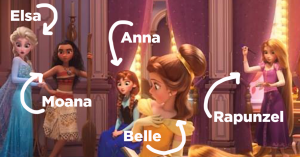 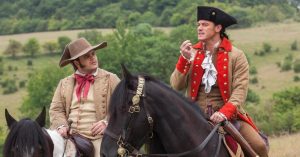 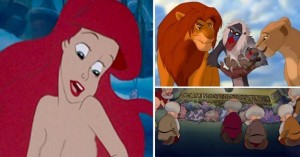 Disney Pictures Made Dirty with a Slight Change
0 34,101 views 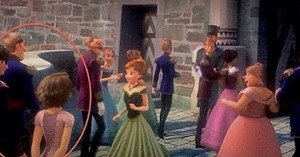 An Insane Fan Theory That Would Put "Frozen," "Tangled," And "The Little Mermaid" In The Same Universe
0 26,928 views 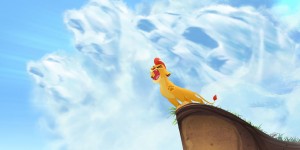 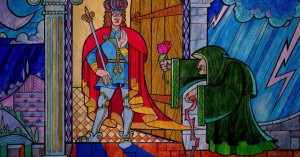 Can You Guess The Disney Movie From A Shot Of The Opening Scene?
0 4,760 views 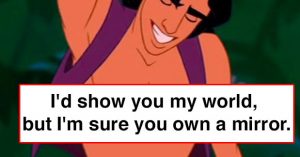 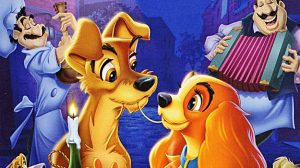 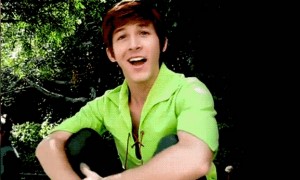 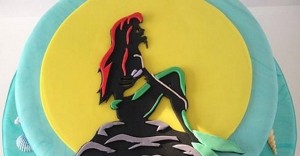 27 Disney Princess Confections That Will Blow Your Mind 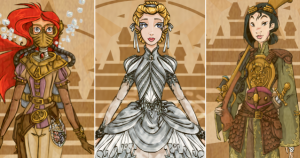