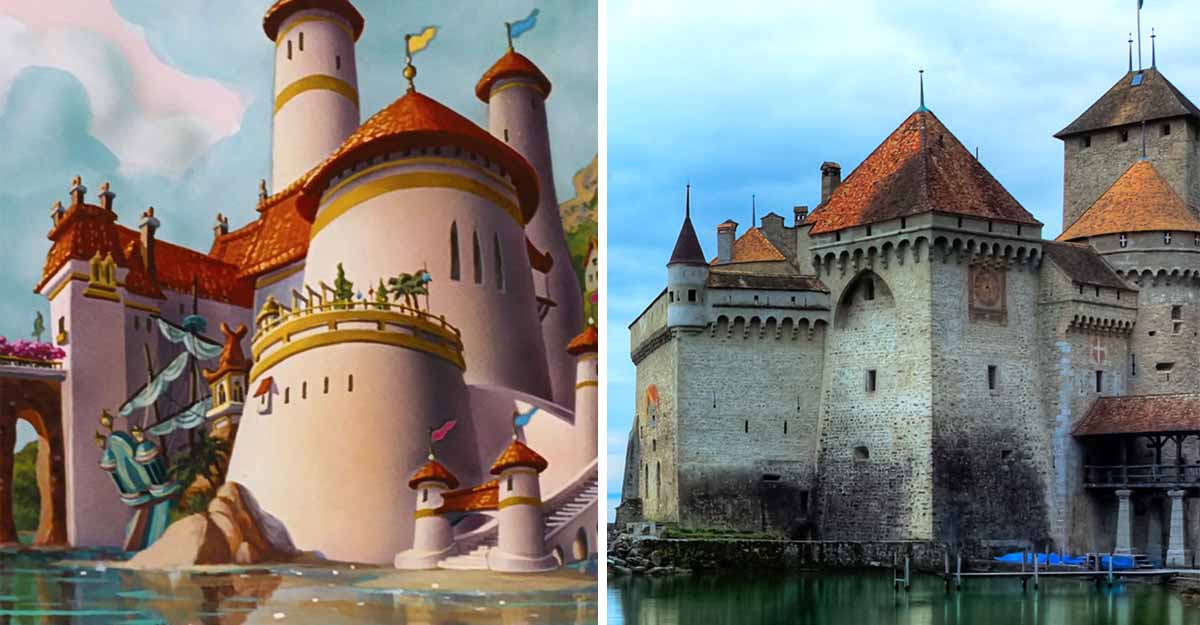 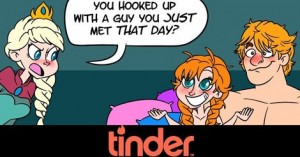 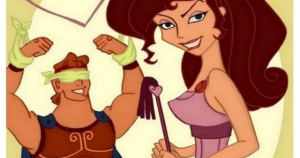 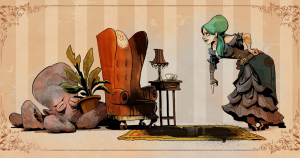 Disney Illustrator Imagines A Life With A Pet Octopus, And It’s Just Too Cute
0 10,656 views 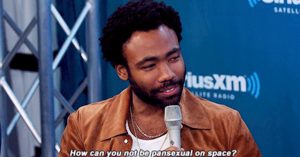 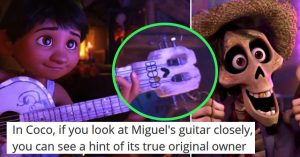 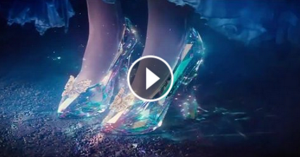 11 Moments In The New “Cinderella” Trailer That Will Make You Feel Like A Kid Again
0 19,393 views 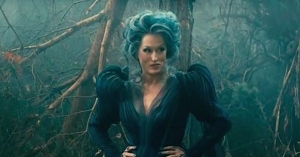 The New “Into The Woods” Trailer Finally Features Singing
0 17,752 views 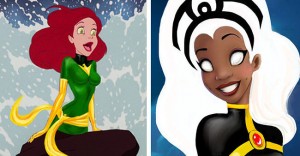 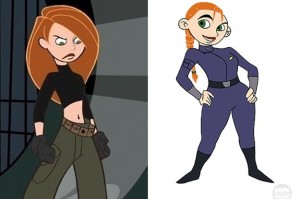 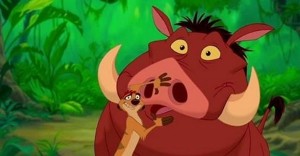 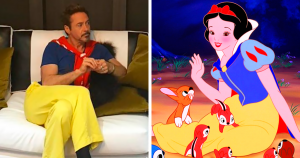 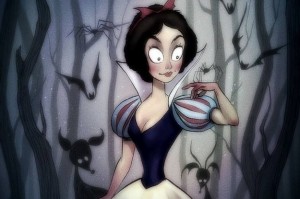 This Is What Your Disney Characters Would Look Like If Tim Burton Made Them
0 12,451 views 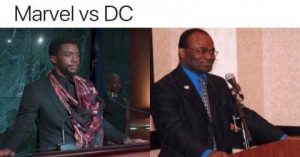 25 Black Panther Memes Funny Enough For Wakanda And Beyond
0 6,651 views 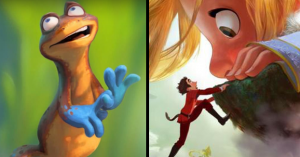 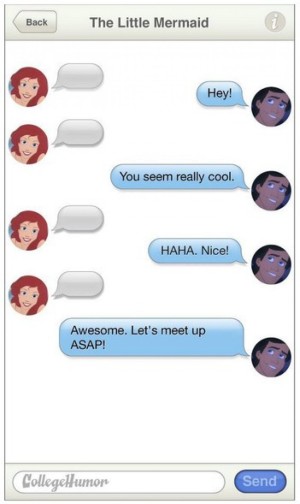 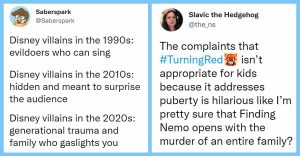 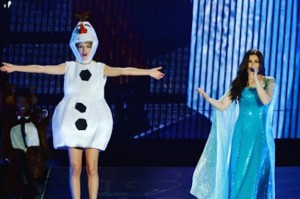 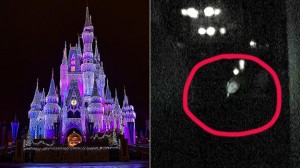 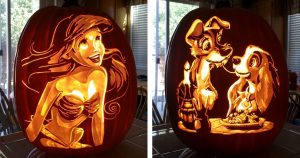 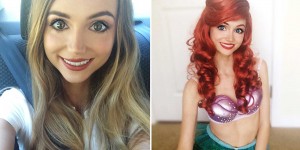 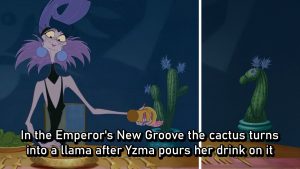