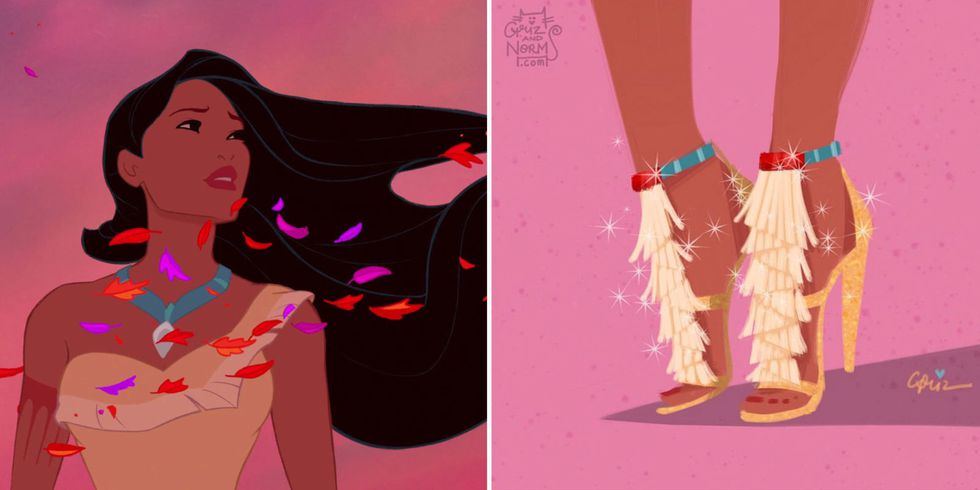 Gird your loins for the most perfect Disney shoe collection ever. 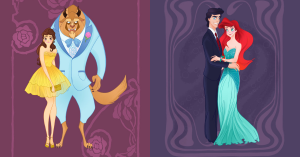 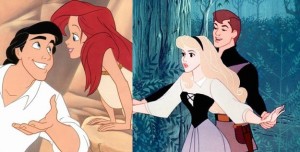 The One Mind-Blowing Detail You Missed In “The Little Mermaid”
0 117,721 views 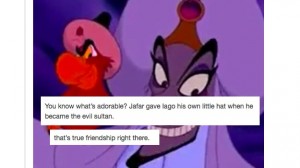 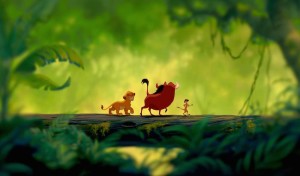 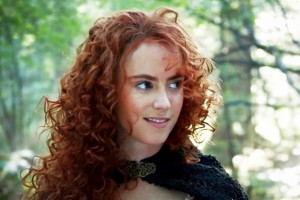 “Once Upon A Time” Just Made Two Extremely Exciting Announcements
0 10,175 views 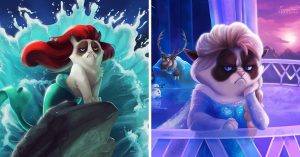 This Artist Dressed Up The Popular Grumpy Cat As Disney Characters
0 2,056 views 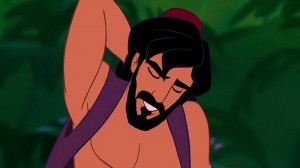 Definitive Proof That Disney Princes Are Hotter With Beards
0 42,962 views 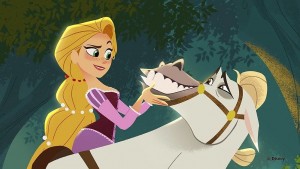 Rapunzel Is Coming To Disney Channel With 'Tangled: Before Ever After' Plus New Stars
0 8,478 views 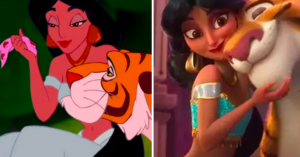 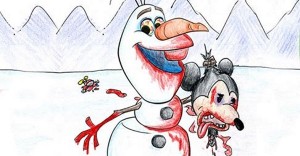 23 Coloring Book Corruptions That Just Might Ruin Your Childhood
0 22,619 views 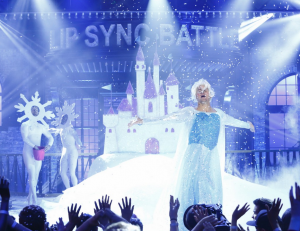 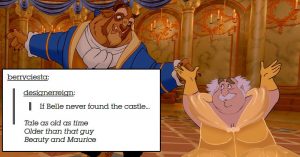 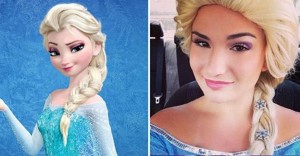 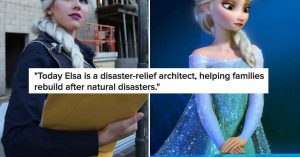 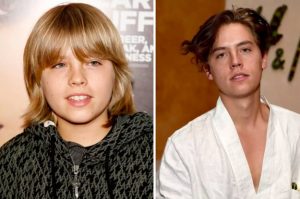 21 Pictures Of Disney Channel Stars Then Vs. Now That Are Actually Shocking
0 8,704 views 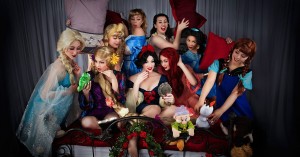 The Disney Princesses Have an Epic Pajama Party in This Pinup Girl Photo Shoot
0 21,407 views 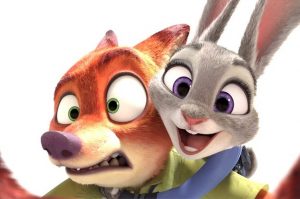 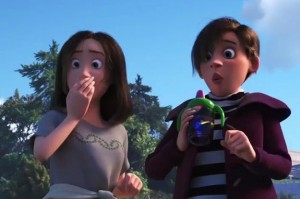 Disney Pixar’s “Finding Dory” Might Include Its First Lesbian Couple 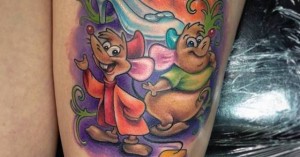 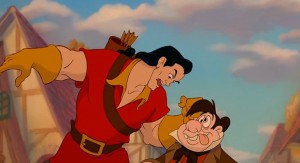 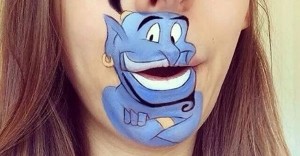